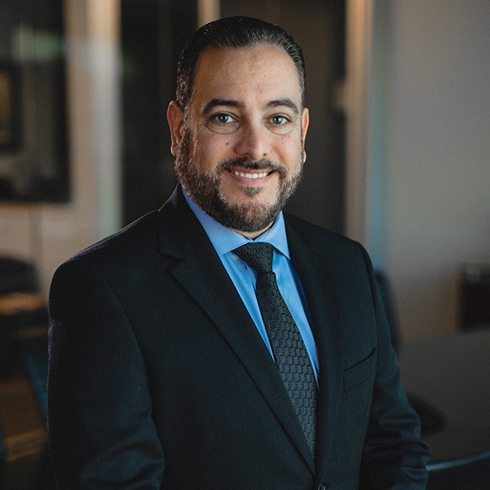 Mr. Cohen earned his J.D. in 2004 from the University of La Verne/San Fernando College of Law. As a law student, he was on the Dean’s List and received the American Jurisprudence Award for Criminal Law.

Mr. Cohen was admitted to the California State Bar in 2005 and has also been admitted to the United States District Court for the Central, Northern, Eastern and Southern Districts since 2009.

He has spent the majority of his career representing clients in the United States Bankruptcy Court. Mr. Cohen has worked for large and small law firms and prior to joining the Law Offices of Gerald L. Marcus, he was a solo practitioner.

Mr. Cohen is an active member of the San Fernando Valley Bar Association. Mr. Cohen served on the SFVBA’s Membership and Marketing Committee and he is an Honorary Board Member of the Los Angeles Trial Lawyers Charity. He regularly volunteers and donates his time to give back to the community by participating in LATLC and S.F.V.B.A. events.

Mr. Cohen’s primary function as one of the firm’s associate counsel is to work hand in hand with our primary negotiator and Mr. Marcus in matters concerning statutory and contractual medical and health insurance liens which has become a necessary and integral part of almost every single case.

When he is not at work, Mr. Cohen can be found traveling and supporting all of the local sports teams with his wife, Rosie and his beautiful baby daughter, Mikayla.

LET US MAXIMIZE YOUR COMPENSATION