Giving Back with the Los Angeles Trial Lawyers Charities 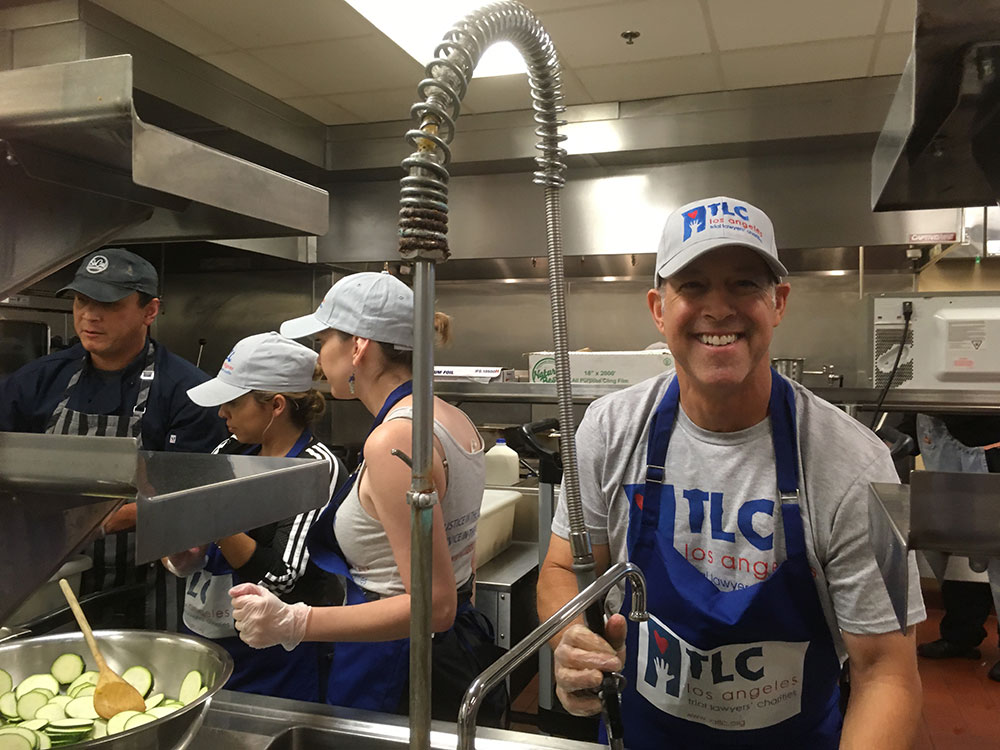 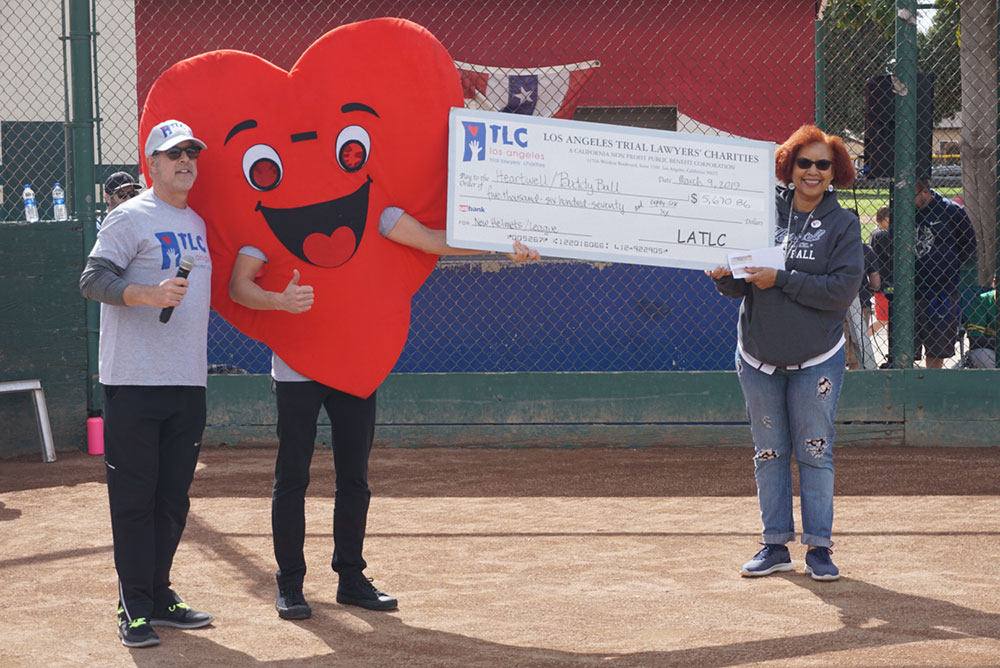 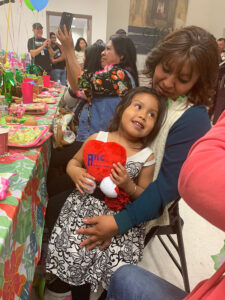 Attorney Gerald L. Marcus Has Stepped Up to Help Attorneys Make a Difference

Like all personal injury attorneys, Gerald L. Marcus joined the field out of a desire to help others. After facing bad injuries and/or serious damage, accident victims find themselves at a serious disadvantage when facing well-funded insurers that would rather spend their money on lawyers than settlements.

Just as personal injury firms can use their resources to help injury victims level the playing field, individual lawyers who have experienced success in their careers can also make a difference in the lives of those less fortunate. This is the mission that led to the founding of the Los Angeles Trial Lawyers’ Charities (LATLC) in 2006, and that has seen the group grow to over 3,000 members over the years.

After first becoming involved in 2013, Mr. Marcus realized he wanted to do all he could to further the organization’s mission. The LATLC focuses on supporting the most vulnerable among us, for whom relatively minor support can make an outsized difference.

The group partners with charitable organizations that focus on:

Between donations, grants, and volunteer hours, the LATLC helps these charities provide more help to those who need it most.

Just 2 years after becoming involved, Mr. Marcus was given a seat on the Honorary Board of Governors and the Board of Directors. Since, then, he has been elected to various executive positions in the organization, which culminated in his 2019 presidency.

With Mr. Marcus’ guidance, LATLC helped hundreds of thousands of Angelenos since its inception:

Mr. Marcus is proud to be a part of a group that has given so much back and continues to look for more ways to support his community.