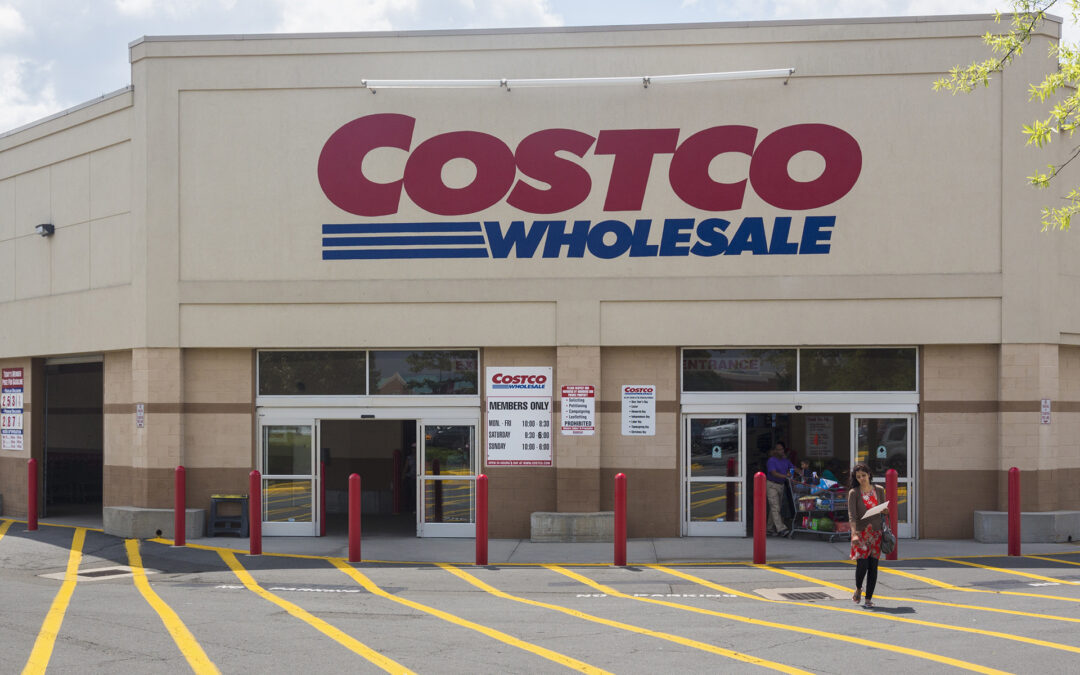 INJURED IN A COSTCO IN SOUTHERN CALIFORNIA?

COSTCO ACCIDENT & INJURY LAWYER GERALD L. MARCUS AND HIS TEAM WILL FIGHT FOR YOU!

The vast size of the retail warehouse along with the heavy crowds shopping at the facility throughout the week often make customers vulnerable to accidents including slips and falls, food poisoning and falling merchandise.

If you have suffered serious injuries while shopping at a Costco in Los Angeles or surrounding areas, you might have the right to seek compensation through a premises liability claim.

Premises liability refers to a complicated legal theory that property owners, managers and supervisors have the responsibility to ensure every lawful visitor is safe from harm while on the premises.

Your injuries likely entitle you to seek recompense for the injuries you suffered while at the store.

A SUCCESSFUL CLAIM FOR COMPENSATION WILL REQUIRE THAT YOU PROVE THREE SPECIFIC ELEMENTS INCLUDING:

-You have suffered injuries that can be corroborated by a medical doctor.

-Your injuries were acquired because of a hazardous condition or negligent action while you were at Costco.

-The manager, property owner or others were negligent in their responsibilities to ensure you remained safe while on the premises.

Because the accident was NOT your fault, it should NOT be your responsibility to pay for any injury you suffered that is caused by unsafe conditions or careless employees of Costco.

However, you will be required to support your claim for compensation using medical records, eyewitness accounts, photographs and other evidence.

Because of that, many victims of Costco accidents will hire a seasoned Costco Accident & Injury Lawyer who specializes in accident claims and lawsuits.

HOW TO DOCUMENT YOUR COSTCO CLAIM

You will be required to support your claim for compensation using medical records, eyewitness accounts, photographs, video footage, and other evidence.

Right after a fall, you should report the fall to a manager. Try to take photos of the scene of accident. Preferably before employees have time to clean it up.

Due to the breadth of products and services offered by Costco, the company is exposed to liability on the part of injured customers when it provides services such as: auto repair, pharmacy, food products, merchandise and home repair services.

In many incidences, the victim will have to undergo various surgeries and therapies while taking dangerous prescription medications to manage the pain.

The elderly are especially vulnerable to serious health consequences and complications that occur from even a minor slip and fall incident.

THE MOST COMMON ACCIDENT INJURIES ARE THE RESULT OF:

However, it happens all too often in their stores throughout Southern California.

Fortunately, a skilled Costco Accident & Injury Lawyer who specializes in premises liability cases can assist you in determining if you have a legitimate legal claim for compensation.

Our attorneys, working on your behalf, will gather all pertinent evidence indicating the neglectful actions of the property owner or management staff.

BY BUILDING A CASE, YOUR ATTORNEY CAN ENSURE YOUR ELIGIBILITY FOR COMPENSATION TO COVER A VARIETY OF YOUR EXPENSES INCLUDING:

THE LAW OFFICES OF GERALD L. MARCUS CAN HELP FIGHT FOR JUSTICE & MAXIMUM COMPENSATION FOR YOUR CASE

If you suffered a serious injury in Costco that was not your fault, we can help you!

Since 1987, our law firm has been representing injured victims throughout Los Angeles and surrounding areas who have been injured while shopping at Costco.

We have taken on Costco, held them responsible and have WON BIG for our clients!

They know us. They know we DO NOT STOP until we obtain every last penny that our clients are entitled to for their injuries.

By building a case, The Law Offices Of Gerald L. Marcus can prove to the claims adjuster or a jury in a lawsuit trial how Costco was negligent and responsible for your injuries!

Our attorneys will demonstrate how the management at the retail establishment knew the hazardous condition existed, or should have known, but still failed in their ability to monitor and fix the problem.

REMEMBER: YOU HAVE NOTHING TO LOSE! YOU PAY ABSOLUTELY $0 UNTIL YOUR CASE IS WON!

Call The Law Offices Of Gerald L. Marcus at (818) 784-8544 IMMEDIATELY so we can assist you in determining the value of your claim. 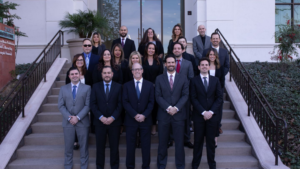 We handle injury cases in Los Angeles and all surrounding areas.

To see our 5 star reviews and how we have helped others, CLICK HERE.